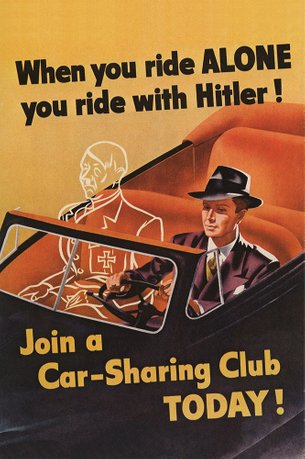 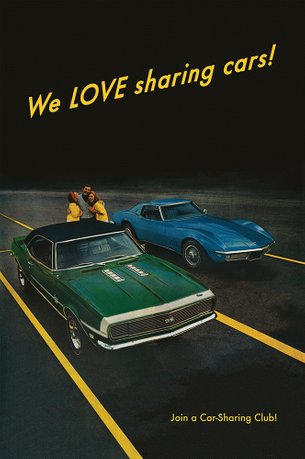 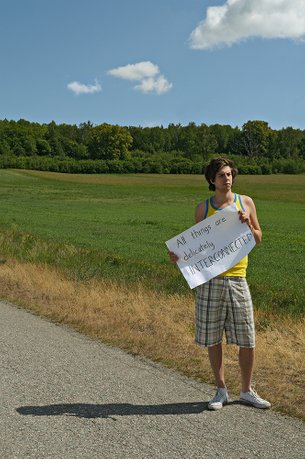 In 1622, Pope Gregory XV coined the term propaganda, the methods of which aimed to spread Christianity. The modern political meaning of the word and its negative connotation first emerged in connection with the First World War and the Russian Revolution. The term PR - Public Relations - was coined by Edward Bernays with the aim of exculpating the influencing techniques used for propaganda, based on the conviction that various propaganda strategies could prove useful in peacetime for the purpose of expanding the commercial market. The concept of Soft Power, coined by Joseph S. Nye, comprise the influencing strategies that are using the power of attraction and seduction – methods that in modern time are considered to be the most effective, as they primarily aim to influence the individual on a subconscious level.

The visual propaganda that was refined during the Russian Revolution in a constructivist manner, implemented a clear imagery – readable by all, including the illiterate. As these images proved to have great effect, the aesthetics of the Russian propaganda posters were also applied elsewhere in the world. It highly influenced the advertising design emerging during the rise of commercialism in the United States after World War II, however, with an important shift of focus – as the core of American advertising strategies were based on Freud's theories about sexuality as the driving force for human action. According to the visual rhetoric implemented through soft power, the actual message as well as the consignor of the message is imperceptible to the receiver, as soft power aim to affect our thoughts and behavior without us knowing about it.

Untitled (Propaganda / PR / Soft Power), was created for the exhibition "Qui vive?" Biennale for Young Art, in Moscow 2008, and consists of three posters. They are largely based on existing images and are to a greater or lesser extent appropriated and manipulated.

< Triumph of Emptiness
Interview with... >